Stephen King creates some strange stuff, but he didn’t create the visual effects in N&D. I should know. I was a part of the team that sliced and diced the footage into its mini series glory. More roto and even a little greenscreen work on this one. Keep ’em coming Steve! 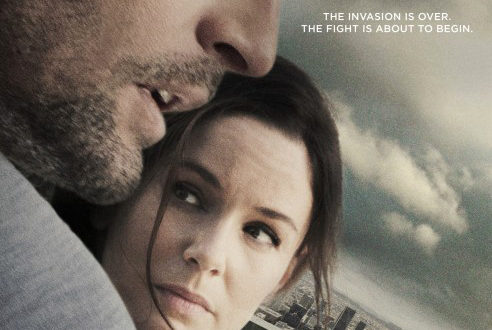 I was called upon by Ghost VFX to Set Supervise Colony and am glad I said yes! The first season was shot in a myriad of locations around Los Angeles over a stinking hot summer, but man was it fun. Creators Carlton Cuse and Ryan Condal ensured there was never a dull moment in the…